New king and new faces on the scene still the old kingdom and its old warlord remain to steal the show. Uhtred though raised by the Vikings has always proved his worth for the crown at the time of need. 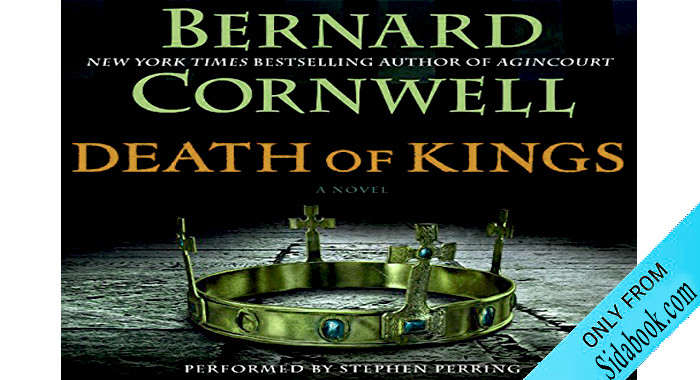 He fought against the Danes for the first time in The Pale Horseman than he proved his worth in Lords of the North and became one of the most trusted one in King’s army. Now once again Alfred’s dream needs him otherwise the young successor is not in position to defend the country against the Viking invasion. Bernard Cornwell has not only developed Uhtred as a warrior in the series but he has portrayed a man who has risen in stature as well.

It’s a tough decision that Uhtred has to make in this part because he wants to take over the fort of his ancestors and does not want to serve the crown anymore. On the other hand is the oath that forces him to remain loyal to throne thus it is his decision that can change the course of the war.

The part also makes it clear that, who Uhtred really is from the inside, a Viking or a true loyal soldier of King Alfred’s army. Uhtred’s mind keeps on telling him that his oath only attached him with Alfred and with the new king after Alfred’s death he would be a free man. He also never liked the unification anyway but he cannot see innocent die at the same time. Loaded with confusion the novel is presented in the voice of Stephen Perring the king of narrators of the current era no doubt.