Natural Mage is the 2nd book of the Magical Mayhem series and the 5th book of the Demon Days, Vampire Nights series, authored by K. F. Breene. This is an urban fantasy and paranormal fiction series featuring our protagonist – the magical Penny. If you want more from Breene, check out Magical Midlife Invasion. Also, check out Born in Fire. 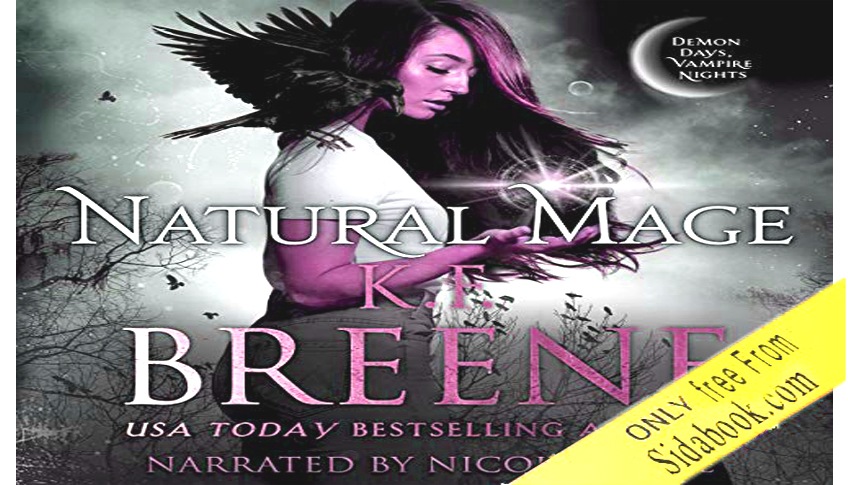 Nicole Poole is the narrator of this audiobook. She is fantastic as the character of Penny. She also provided different voices for all the characters so that we can keep up with ease.

Penny has developed from a novice in magic to a powerful magical entity. She’s unpredictable and that seems to play to her strengths. She ends up with Reagan as her trainer. Both Penny and Reagan are an explosion waiting to happen and a sight to behold. Reagan was the best person to train her.

After Penny narrowly survived her debut in the magical world, she had made a promise to herself – she wasn’t going to hide in the broom closets. Nonetheless, she isn’t without her enemies. The Mages’ Guild is reorganizing faster than anyone thought. They have also made Penny their #1 target.

Penny’s training with Callie and Dizzy didn’t go so well either. Then, she was left to find someone worthy of filling that role. Reagan was the best and worst possible option at the same time. She did have an off-kilter teaching style, but that didn’t stop her from harnessing Penny’s full potential. It doesn’t take long before the Guild finds Penny, and intends on taking her alive.

Penny’s character development is one of the best parts of this novel. She has gone from a novice to a powerful magician who can deal with her problems much more effectively.