Harley Merlin 15: Finch Merlin and the Everlasting Vow is the 15th book in the Harley Merlin Series by author Bella Forrest. Finch wants revenge after a powerful force to make him a pawn in their game. Necromancers and demigods are working together to get Finch out of the fray. Finch is preparing a perfect plan to fight the cruel enemy. 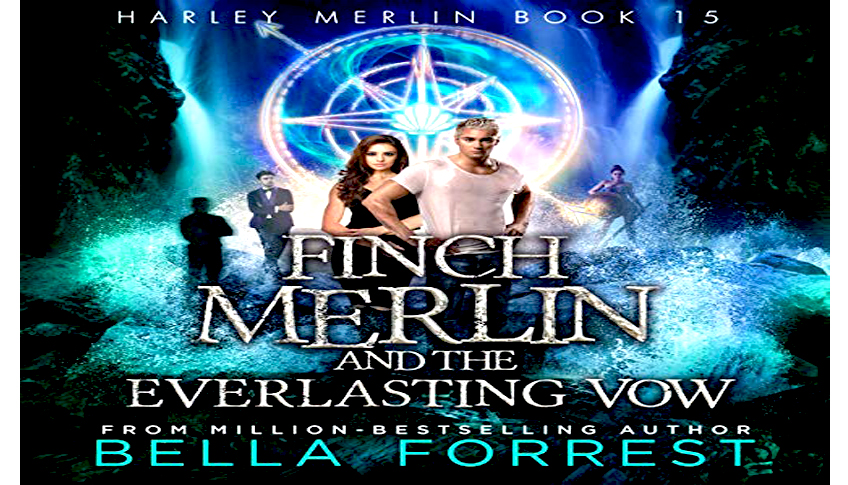