The final chapter of the series is really written in high passion as J.K Rowling has put all her efforts in the finale of her masterpiece. Harry is on the run this time as the dark Lord along with the Death Eaters comes to eat him up and finish his friends at the same time. 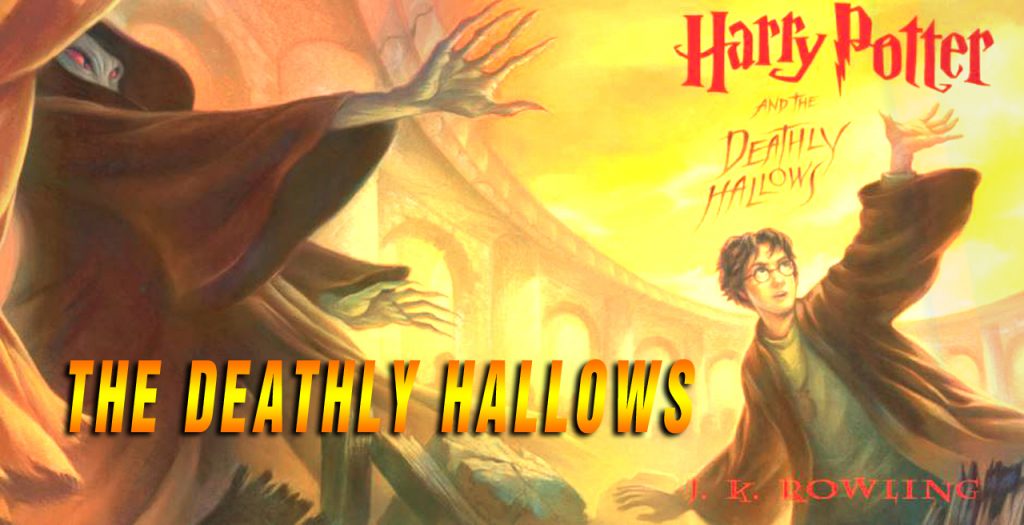 There is also an open invitation for all to join the dark forces so that they could live in an unharmed condition otherwise during the time of slaughtering there would be no mercy especially for those who provide shelter to the boy that the dark lord demands and in exchange he is willing to give anything of the other party’s liking and there is a promise as well that no one would be harmed after that.

Harry and his friends on the other hand are behind the remaining Horcruxes that could finally put an end to the madness. The story takes a twist when Harry comes to know that a part of Voldemort’s soul lies in him as well and this is way he was able hear the voices all the time but dramatically and luckily our hero does survive in the end, killing the greatest enemy with his own wand.

Everything was just great about the story from the beginning right till the end. There are no boring chapters at all and the sequence of the events is well arranged. Harry Potter and the Sorcerer’s Stone, Book 1 and Harry Potter and the Chamber of Secrets, Book 2  are a must read if you are reading or listening to this last chapter of course in the voice of Jim Dale as the first two books lay the foundation of the story.