Whenever Harry is around strange things are bound to happen, however this time the strange things even become serious for Harry as well as he enters the Triwizard contest without even knowing who put his name in the Goblet of fire. 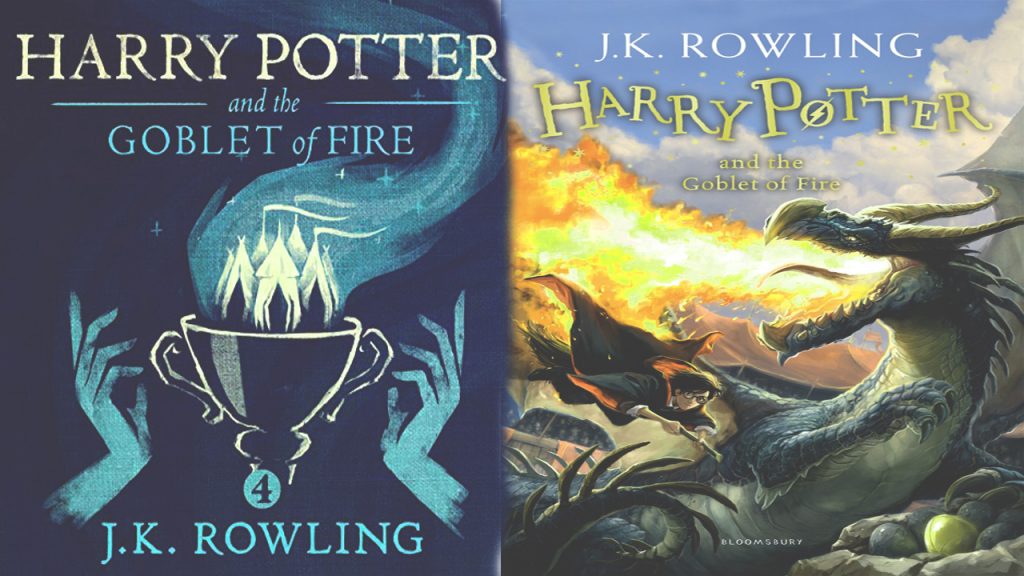 When his name emerges from the goblet even the ones who are quite near to him start questioning the honesty of this young lad. You got to have three things in order to become the champion, magical powers, daring nature and ability to perform well in the time of danger.

No doubt Harry all of these in plenty as it is seen in the first books like Harry Potter and the Sorcerer’s Stone, Book 1 and Harry Potter and the Chamber of Secrets, Book 2 but the main issue is his age and also the school never allowed him to put his name in the goblet.

So the book for the first time puts a question on the character of the boy who is known for his strong character in the world of the wizard. Although it has been Harry’s dream to win the competition of course when he would get out of it alive but cheating is not his way. Ron and Hermione’s role is not quite much this time as they most of the time just pray for their friend’s survival and they can do nothing else.

The unleashed evil and the truth about the defense art teacher are the prime aspects of this part and finally the chapter ends with a bang when Hogwarts finally has the news that the dark lord is coming back, coming to claim not only the wizarding world but also the souls of those who stood against him all these years. Jim Dale’s voice has become a fixed asset up till know for the series and one can hope that the series ends with the same rhythmic voice describing the fate of Harry Potter.