Loyalty shift is on the rise as the story slowly and steadily moves towards the ending or an epic conclusion that is expected by the fans. Still the struggle to unite the four regions of England is seen and even after an era of struggle the strong hold is not there. The emperors try to strengthen the governments but the attacks of the Vikings remain a constant threat. 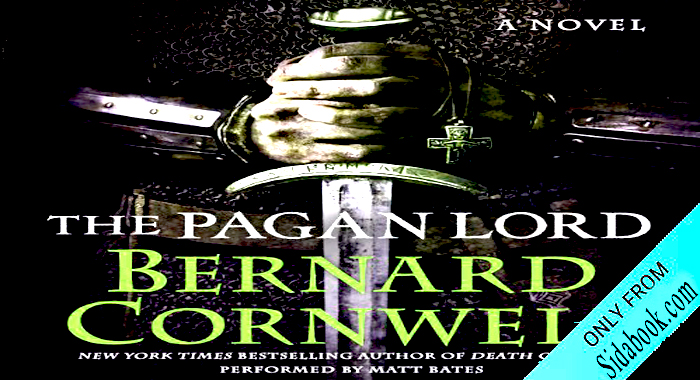 Bernard Cornwell adds more and more spice of treachery to makes history come to life in an appealing way. We have seen many changes in the narration throughout the series in The Pale Horseman, Death of Kings and many other here too we listen to the voice of Matt Bates. But still the plot is so strong that we don’t pay attention to the quality of narration all the time. In this part again Emerald is in trouble.

Edward who is supposed to as a weak king by the enemies gets a tough time right from the day  when he is crowned because his father’s allies are not with him completely and everyone around thinks that they have a chance at the crown. Uhtred too is not serving any one for a long time and moves towards north for the recapturing of the fortress that he thinks belongs to him and his family.

Thus it is clear that the war is coming and it would not be an ordinary war it would be the final war that might decide everything once and for all. Doubts on both sides are in stock and the ending still appears to be endless to some extent.