The Vampire Armand is the sixth horror novel in The Vampire Chronicles series by famous author Anne Rice. The story is about Armand – with the eternally young face of the angel Botticelli. Travel with Armand through the centuries to opulence, luxury, mystery. The vulnerable hero is forced to choose immortality in his twilight and save his immortal soul. 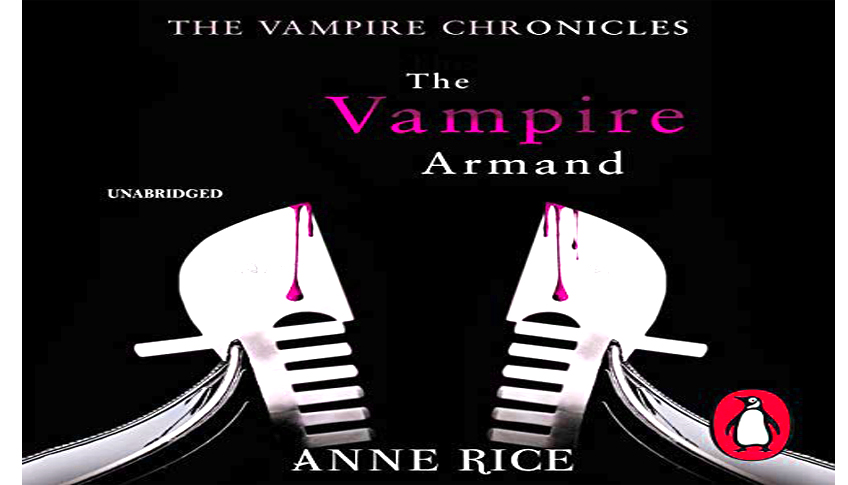 Not the best so far

After Simon Vance narrated the previous books it was difficult to adjust to Jonathan Marosz. The story was fair but no where near as much action or intrigue as previous books.

This series lost its appeal for me when children were being sexualized and used. I dont agree with an author writing and justifying grooming and sex acts with children and in the name of love. Armond was a child and didn’t know better in the story and Marius abused and used him. I don’t appreciate it being put in a light that it was ok when it was clearly appauling and unjustifiable and not ok. All this does is encourage sick minds to think their perverse ideas are justified in the name of so called love and its not.

I love Anne Rice’s Vampire Chronicles and have read the entire library more than once. But sometimes I find myself skimming over a lot of the aesthetic descriptions and details. The Vampire Armand seems to contain more of them than other episodes in the series.