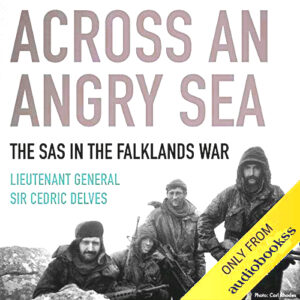 The content tells the story of D Squadron, 22 SAS, commanded by Cedric Delf. In the summer of 1982 – winter in the South Atlantic – the Argentine army invaded the Falklands. Within days, the Royal Navy Task Force was assembled and deployed.

Raging seas, extreme glaciers, stormy winds, helicopter crashes. Raids behind enemy lines – Squadron prevails over all, but the cost is very high. A quick grasp of their humanity, the warriors of D Squadron were there at the beginning and end of the Falklands War. The first Union Jack was raised at Government House in Stanley.