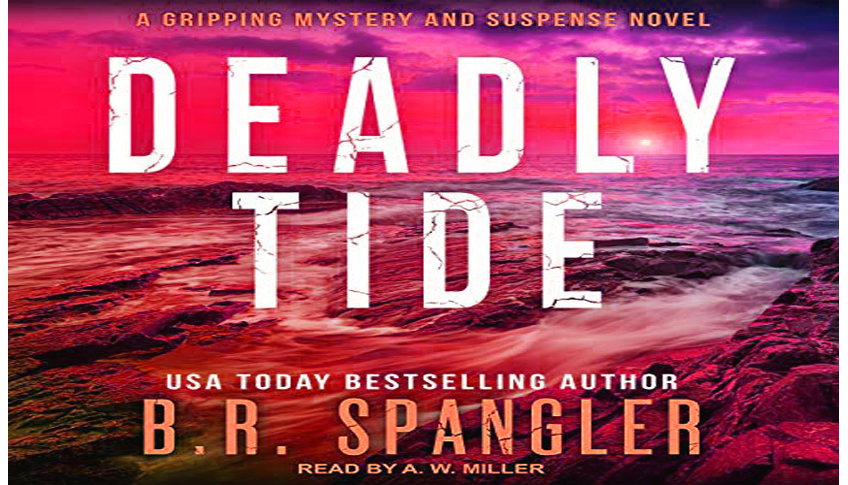 A broken man, Jericho is forced to rise from the depths of despair when his only son is accused of an unspeakable crime. Jericho finds himself deeply immersed in the investigation and murder of a child’s recent disappearance.

A sunken pot of crabs and duffel bag leads Jericho to the horrifying discovery of a second missing child. He plots a string of kidnappings and murders, revealing a macabre timeline – a deadly tide, the cycle of which is set to repeat itself.
Cruel deceit and betrayal, his wife’s mysterious secrets begin to surface, and a disturbing connection to the case is made. Time is running out and Jericho is in the fight of his life to prove his son’s innocence and unmask the killer before another child dies.