Finch Merlin and the Djinn’s Curse is the 12th book in the Harley Merlin Series by author Bella Forrest. Finch must find out where Erebus must search, although how and why is still unclear. Some vengeful Necromancer is trying to defeat Erebus with a punch and he’s happy to deal extra damage to Finch. 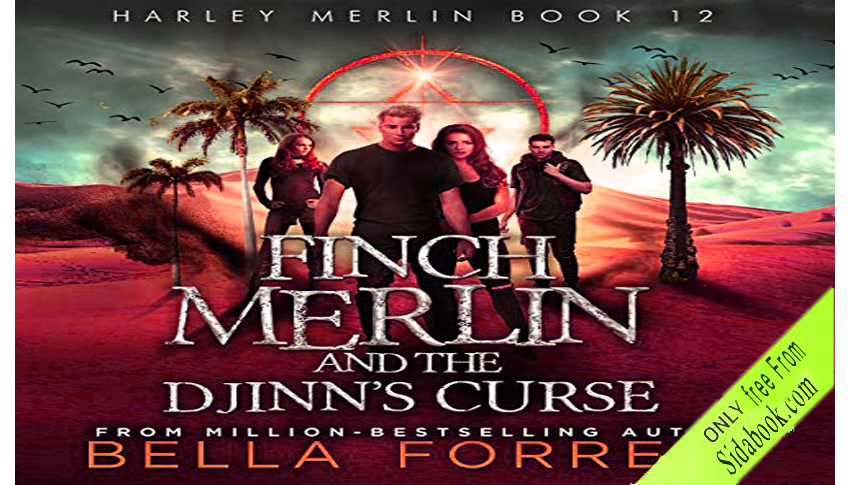