Fantasy series with a flavor of science fiction keeps on impressing us if there is a nice connection or bond between the various parts. Robert Jordan no doubt has maintained a nice bond between the parts and they appear to be in a fine sequence as well. Each part contains past references and relation to myths that are told before which keeps us intact with the main idea of ​​the series. 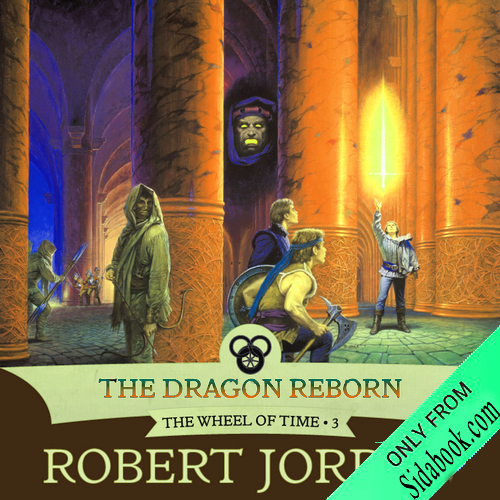 Moreover, Kate Reading and Michael Kramer have devised an excellent pattern in the narration of the series. Whenever a female character utters something it is narrated by Kate and for the male characters Michael Kramer brings his strong vocal cords in action. The trilogy completes at this part but the sensation shows that the end of the series is quite far away. Rand Al-Thor is reborn in this part and as the story progresses he gains more and more knowledge about himself.

Again he is the one of which we hear in the previous parts New Spring and The Eye of the World. Appar the rebirth of a legend that is destined to face the Dark One in a battle that would result in the survival of only one of them. The concept of good and evil is once again in discussion at a length and this time there is some politics too that can be seen in the scenes.

The ending also shows that the test of the dragon is not over the first fight was just the beginning. Defeating the Dark One was just the opening of one gate toward the final war that can result in chaos as well.