The war is finally upon Rand and the rest of the band as the third age comes to an end. The seals have started losing power which means that sooner or later mankind would face the full wrath of the Shadows. 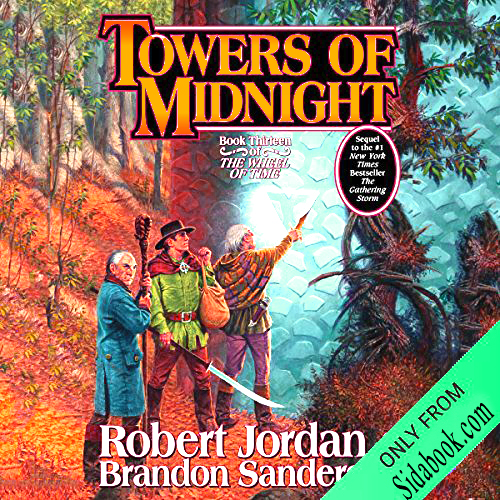 This is once again Brandon Sanderson’s creation of course created with the help of the notes that Robert Jordan left and it’s nice to see the originality still there. Perrin too is under great stress as a hidden enemy that has been on his tail all the time is finally revealing its true identity slowly. The dangers around Perrin get so immense in magnitude that he finally decides to let lose the wolf that he has kept within him for a long time. But loosening the wolf might mean losing his humanity forever.

These parts are now so well associated with one another that in order to understand the next you got read the previous in sequence. Thus we cannot understand the development without reading Knife of Dreams and The Gathering Storm. There is another character that evolves to a great extent as the writer has given extra importance to it i.e Matrim the one who thought that he had tamed his devils. But the devils never left, they were just waiting for the right time.

The wheel continues to play with the fate of the people as nothing happens without the will of the wheel. The tower of Ghenjei again comes to the mainstream as a secret attached to it finally unveils. The dramatic developments are better than the average part of the series which surely allures the listeners.