A Shade of Vampire 5: A Blaze of Sun is the fifth book in the Shade of Vampire series by author Bella Forrest. This is an emotional book, with many surprises that readers listen to until the last minute. A brief encounter with Emilia at The Shade, Derek’s thoughts and dreams are haunted by mysterious and beautiful brunettes. Emilia is a mystery that Derek and Sofia want to uncover. 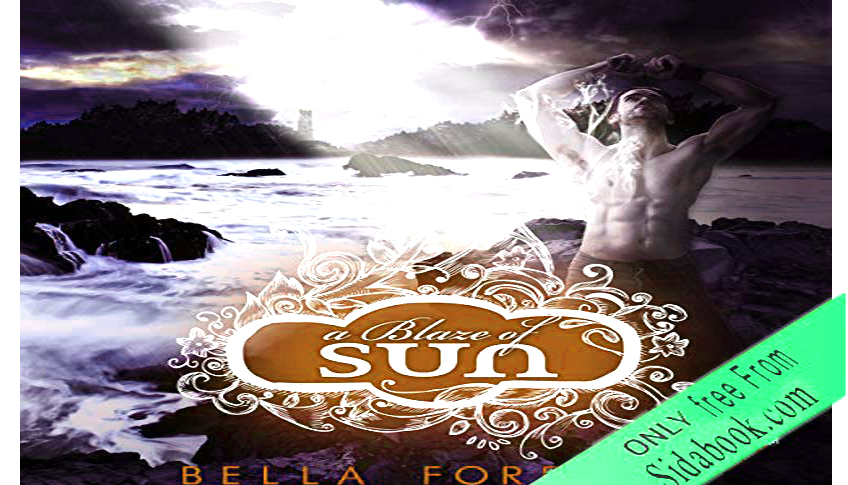