File Zero is the 5th book in the An Agent Zero Spy Thriller series by famous author Jack Mars. Agent Zero’s memories have finally flooded back, shocking revelations about the CIA’s secret plot to start a war and take his life. Can you stop the enemy’s attack? We invite you to read this fascinating part. 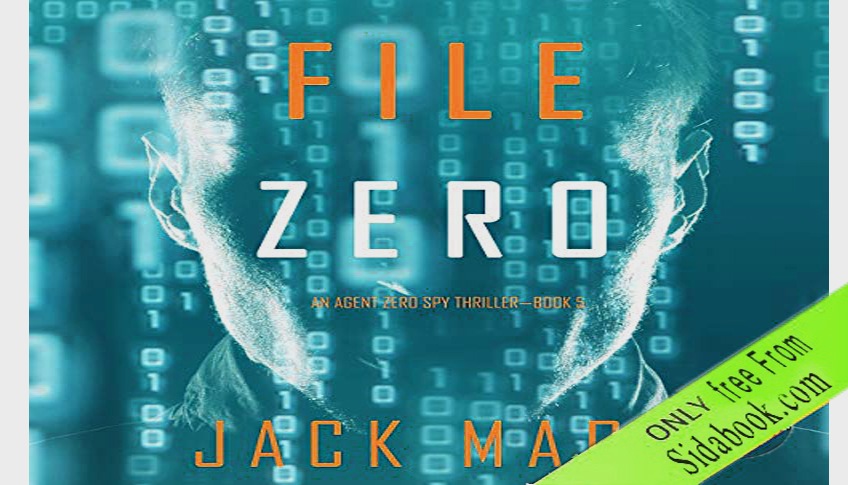 The series started off ok, and has been falling behind since the second book. It’s made worse by the change in reader since the third book as the current reader is just not nearly as good. Too much voice acting IMO.

The United States Navy has NO battleships in service. A writer should know this and stop referring to mothballed ships as being in service. Some basic research would have solved this issue. Arleigh Burke class destroyers are also not battleships. Moreover it will not require a full flight of Tomahawk missiles to sink a coastal / inland sea patrol vessel. One will do the job.

It is common that authors get their firearm knowledge and terminology wrong. A HK MP5 is not a rifle or a machine gun. It is a fully automatic machine pistol chambering the 9mm Parabellum, a standard NATO round, the same as in the US military issue Beretta self-loading pistol. A SAW is not a particularly high powered automatic rifle although it does have an aggressive rate of fire. An AR-15 is not a fully automatic rifle. That is the civilian version of the military M-16 or shorter M-4 carbine. These all use the same rounds as the SAW, the NATO 5.56. All of these firearms contain their rounds in magazines. None of them use clips. This last point is missed by so many writers, one cannot beat Mr. Mars for it too hard. Again, basic research would have helped.

I fear that early success has resulted in rushing later novels in the series and some rather creative retconning of events in prior novels.

Jack, do you have to make Agent Zeros girls,

so stupid! I like the story line, but the over all story line with Agent Zero’s daughters (in the 5 books series) was tiresome and old. It is like the girl being chased by monsters and falling over and over again. once maybe or twice but it really got to be a distraction to the story. I had to fast forward thru those parts of the AUDIO.

I seem to love everything Mr. Mars writes. I even listened to some of his first series twice! Please keep writing.