Along Came a Spider is the first crime thriller novel that features the character of forensic psychologist Alex Cross. This series spans a handful of other books featuring the titular character. It is written by American author James Patterson. Patterson is a big name in the world of crime novels, as his books have sold more than 300 million copies. This book starts as a senator’s daughter is abducted from school. Alex Cross, a seasoned detective tries to find the girl before the kidnapper can have his way. If you want to listen to more audiobooks from the illustrious author, consider Till Murder Do Us Part. You may also like The Summer House. 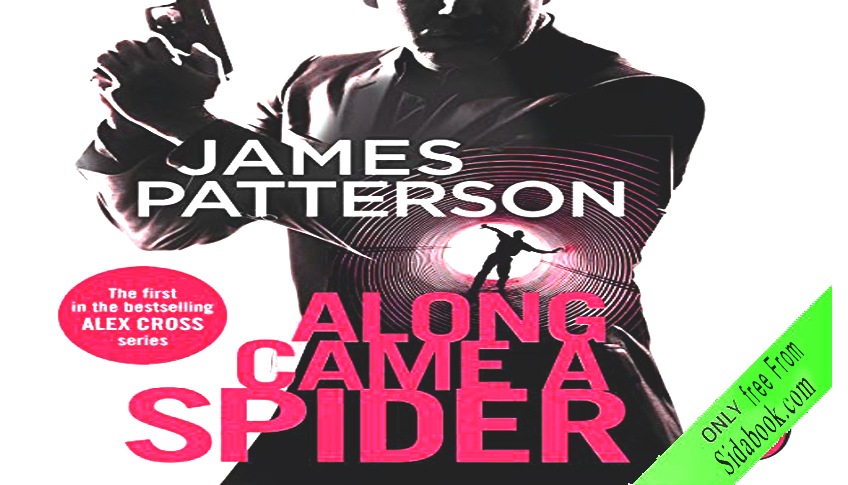 Ako Mitchell is the narrator of this book. He is a good choice for this genre. His voice has the tone and inflections that enhance the listener’s experience.

There is a missing girl by the name of Maggie Rose. Also, a family of three has been brutally murdered in the projects of Washington, D.C. An elementary school teacher is also dead. A psychopath is on the loose. He is so terrifying that even the Secret Service or the FBI can’t contain him, even when he is captured.

Gary Soneji plans to commit the crime of a lifetime. Alex is the one pitted against him. Jezzie Flanagan is also in the mix, as the first female supervisor of the Secret Service. Alex and Jezzie are about to embark on a love affair at the worst possible time. They have an insurmountable task facing them; outsmarting a brilliant psychopath.

As the first of the series, it sets the tone right. It has great characters and the story is also well researched. The plot is very intriguing and the ending is also satisfactory.