Finch Merlin and the Locked Gateway is the 13th book in the Harley Merlin Series by author Bella Forrest. Revolving around a mapped location and vials of Sanguine’s blood, Finch needs one last ingredient to unlock the gateway to the lost city. Very few people know the legendary city. What will you do to come to this city? 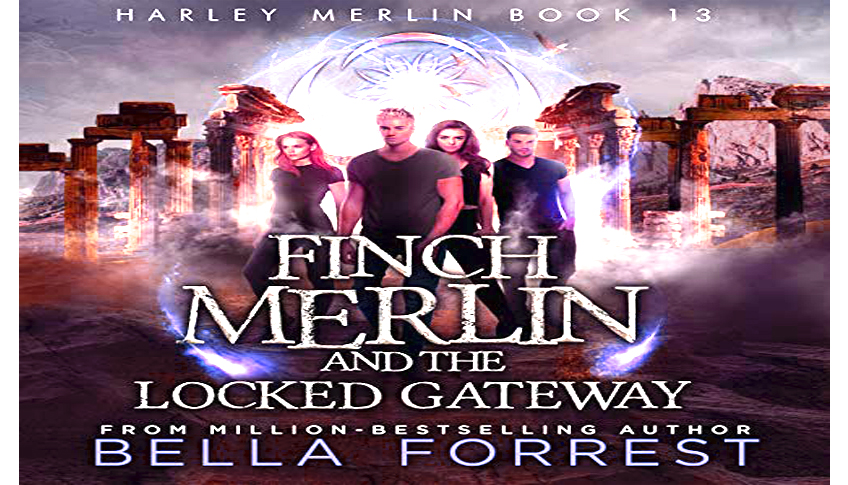