Fool’s Assassin is the first novel in the Fitz and the Fool series by author Robin Hobb. The book that introduced FitzChivalry Farseer and his weird friend was the best-selling The Fool. FitzChivalry is the royal bastard and former king assassin who left behind his life full of intrigue. As far as the world knows FitzChivalry Farseer is dead and buried. Dressed as Tom Badgerlock, Fitz marries his childhood sweetheart Molly, and leads the peaceful life of a country cop. 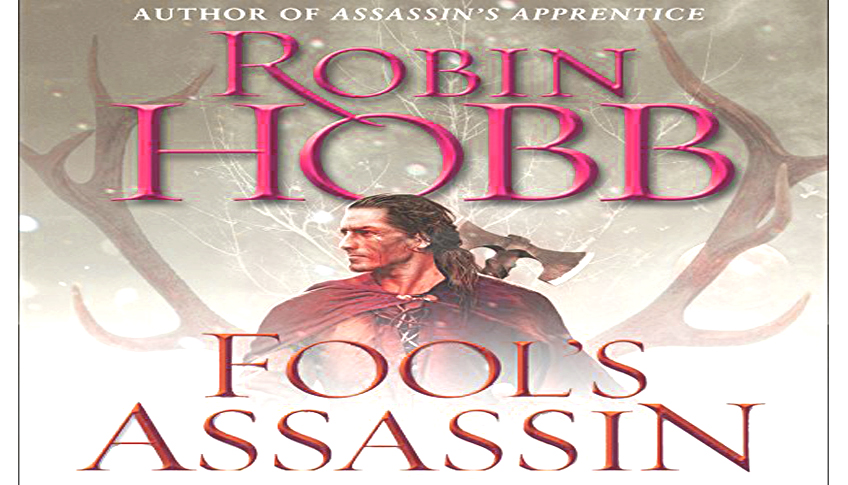 Who Hired this Narrator?

It was slow, meandering and a little burning. None of the flashes of brilliance in plot or narrative–it honestly felt like a terribly long epilogue. The worst thing however, what the choice in narrator. This man is the worst narrator I have ever heard in my life. Who heard this man and said hey he would be great for your new series, Robin? The cadence, the tone, the inflections–all of which were established with the first two narrators who were wonderful (the 2nd being the best in my opinion)–were completely redone and done horribly. After listening to 6 books, you get used to the way a character sounds, so it’s jarring to have that change so drastically. Take artistic license, but Jesus. I mean even the Queen, who has always sounded strong, sensual, foreign, is now a haughty British woman who sounds like she doesn’t even have a connection with Fitz (even though it’s written that she does). Like she finds him a nuisance. The book would have been okay, but the narrator brought it down. I wish they would hire someone else for the last book. His characters voices are so awful, that his voice makes my spine itch.

Where to start? The skill conversations got extremely annoying as they are always spoken in a whisper, and because the narrator does not differentiate the voices much at all it made it difficult to follow who was speaking. This was a problem for me throughout even when it was not a skill conversation. The narrator did not convey much emotion to me and made Fitz voice seem snobbish to me, not the experienced hardened man that he is. Please bring back James Langton or Paul Boehmer, who brought so much life to the characters. Listen to the overwhelming number of reviews from your audience on this narration, it is not up to par with the previous narrations.

I am begging you to change the narrator!

Review 3: Fool’s Assassin – Fitz and the Fool Book 1 by ZionLion

How could the performance have been better?

A totally different narrator. This one is awful. Little-to-no differentiation between characters, not even by gender or age. Can’t tell who is who. He has the voice of a 20-something dandy – not a hero out hunting murderers. He’s Regal, not Fitz! Completely inappropriate for a 50yo axe-wielding assassin. Some of his phrasing is off too, harsh, as if he was unsure of how to read the line. After such phenomenon performances in the first 13 books in Hobb’s Six Duchies world, this is just sad