Private: The Royals is a fantasy novel in the Private series by famous author James Patterson, Rees Jones. Private is the most elite detective agency in the world. The kidnappers threatened to execute a royal family member in front of the queen. Jack Morgan and his team only have 24 hours to stop them. So how will they do it? 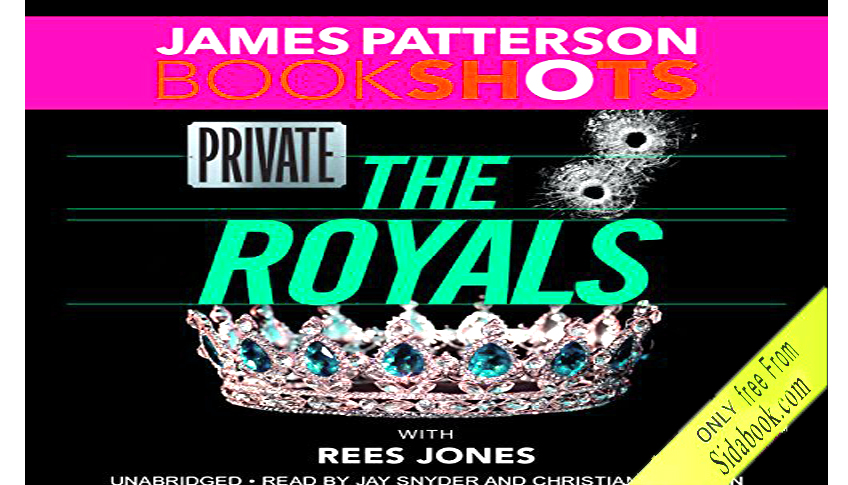 We invite you to follow along with the development of this wonderful book.

*Summary from Amazon*
Private is the most elite detective agency in the world. But when kidnappers threaten to execute a Royal Family member in front of the Queen, Jack Morgan and his team have just 24 hours to stop them. Or heads will roll…literally.
That is the best description I could have found for this book.  With a lot of action and a blindingly fast pace this was a fantastic addition both to its series and to the collection of bookshots.  While there are a dozen books before this one, and they do talk about a past case, I feel like there is enough information here that you could read it alone.
I have had issue with this series in the past- the full length books like to take on several things at once that loosely tie at the end, but they often make me feel like one aspect or another wasn’t given enough time.  I also have a love/hate relationship with the layout.  The premise of the series is that Jack Morgan has bases for Private Investigations in many different countries.  In each book we see a different team- all well and good, but I end up falling for this or that character and could wait years (literally) before I see them again.  For one that falls deeply for character development, this is a special type of pain.  Especially so, since I fell hard for three characters in this book and heaven knows if I will ever see them in other books.  I have hope, though, as at least one has been in past books.
I want to judge this book solely on it’s own merit, though, and not how I feel about the series in general.  On it’s own merit, this book is amazing.  Fast paced, with some great characters (though I must say that a few important characters weren’t very well developed…) I had a great time reading this one.  It is everything Patterson wanted when he rolled the bookshots out- lightning fast reads that you just can’t put down.  Four stars!
On the adult content scale, there is drug use, language, and violence.  It’s actually a bit graphic in all three cases, so I am going to give it an eight.

Review 2: Private: The Royals audiobook by S in Hays

The Royals is fast paced and I was really surprised by the plot twist. I would have liked for Abbey ‘a character to have been developed more. The setting is so British that some readers might appreciate an explanation of the Trooping of the Colors. This is the first BookShots that I have read, I will look for others.

I truly have enjoyed all the Private novels by James Patterson. I love books on CD, as I work from home, so after work, I got to the lake, and listen to my books as I watch the beauty around me. I suggest all his books to anyone. The man can write, and takes you right in to the action!