The Obstacle Is the Way is a business book by two authors, Ryan Holiday. The book shows us how to turn adversity into action, the obstacle of action pushing action. Very good book for many young people to turn obstacles into opportunities. 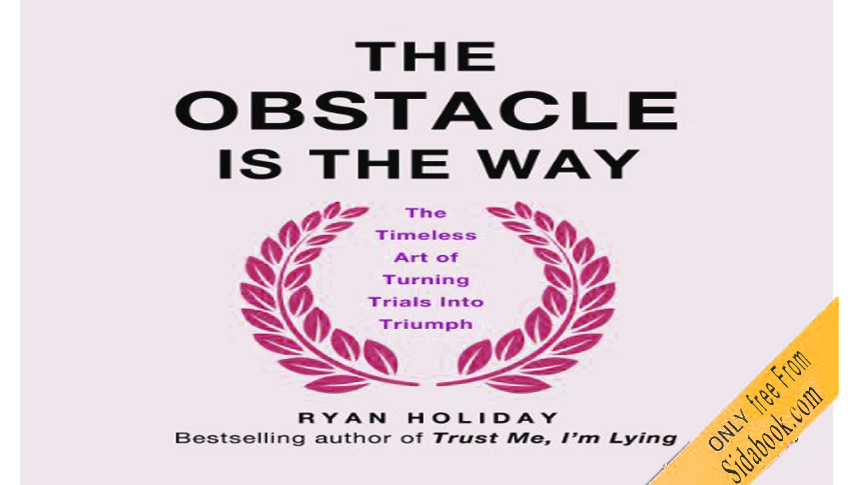