The slaughtering of the human race continues as the dead are walking on the land which means there is no escape for the one who is alive. Rand still proves to be the last option left in the stock for the whole of mankind, though not loved by the people now but still the people of the land have no other option. Rand must face the Dark One in the battle that has been talked about in Crossroads of Twilight and  Lord of Chaos. 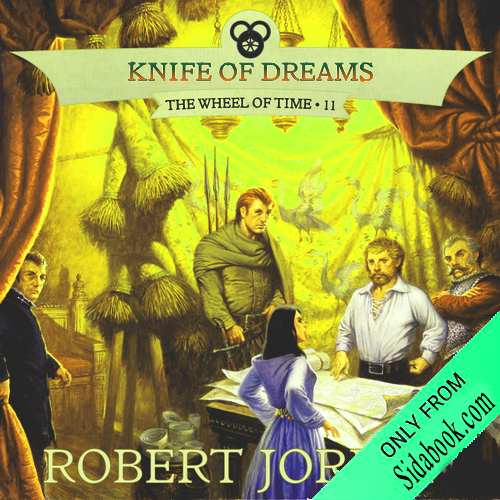 Though everyone has been running away from the battle for so long the prophecy cannot be falsified. Robert Jordon is taking the story towards the conclusion but it appears that the end is still far away as there are several decisions that are yet to be made. Tarmon, the final battle of which people talk about is a do or die situation for all that’s why Rand the dragon reborn wants to gain all the seals in order to assure himself that he is ready. In order to gain the seals he has to defeat the Seanchan as well which appears to be another tough ask because of which he is ready to make a truce instead.

This seems to be the hastiest decision Rand makes in his life as Seanchan is known for treachery but Rand must save all his powers for the final fight. There are several turns and twists that we see this time even in the weather that has become so corrosive that the White Tower is not a safe place anymore for the people. Kate Reading and Michael Kramer look a bit all over at the start but towards the later stages their firm grip on narration returns to the full potential.